The Ogre-Mobile was rear-ended at speed on Sunday afternoon. My husband is all right; alas poor Yaris is not. 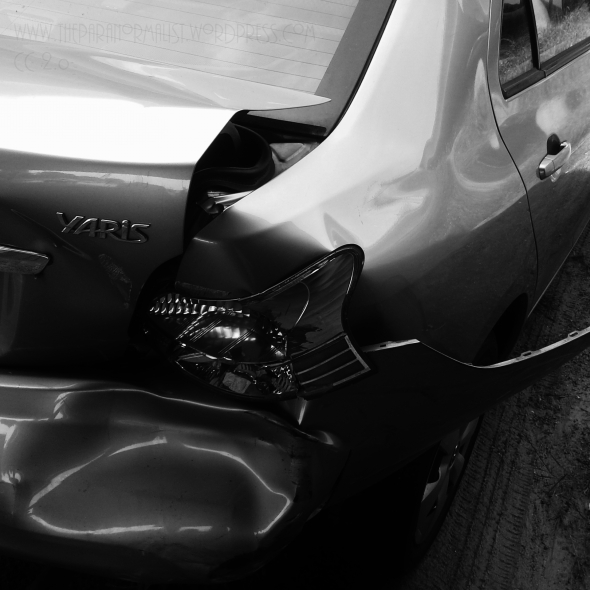 It’s likely to be a tough week as we deal with car juggling and repairs
… and I was already behind on stuff.
Plus, I’ve got a lot of grateful mucking to do on my beloved.
If you’re waiting on something from me, please forgive the additional delay.
Now back to your regular M & M Media post.

This week I’m most intrigued by the song & video above.
(My Ogre was actually the one who found it and brought it to my attention.)
Beyond that I guess I’ll go with:

We have a quiet week this time around. Nothing caught my eye on Netflix or in Redbox. As always, you can check for items I’ve featured in recent weeks by visiting Macabre & Mysterious Media links.

Available on DVD from Netflix.
Not yet Available streaming on Netflix.
Available from Redbox.
Ben Kinsley and Ryan Reynolds. This one looks good to me.
On IMDb here.

Available on DVD from Netflix.
Not yet Available streaming on Netflix.
Available from Redbox.
I’m so tired of just about everything I see in this trailer: urban legends, a teenage cast, found footage. Bleh.
On IMDb here.

I’m going to leave the following advice here until Inside Out leaves the theaters. It’s that good.

GO SEE INSIDE OUT!

If you can, go when the theater has a mixed audience of adults (male & female) and kids. For more thoughts about this movie, visit its updated listing here.

No interesting premiers this week either. I told you it was quiet. I did take some time this weekend to watch last week’s premiers, Zoo and Humans. (You can check out my updated thoughts about these two shows and the movie, Max, here.)