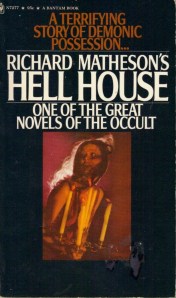 Video is also accessible in the Body Preservation section of The Paranormalist.

When I went to the zombie crawl on Saturday, I did more enjoying than documenting. There was a great deal of distracting fun to be had while wandering the streets with a bunch of good-natured zombies, and I didn’t take as many photographs of the event as I should have.

It was a cool night after a forbiddingly drizzly day, and I don’t think the turn-out was as big this year as last. There was no Thriller street dance, sadly.

As usual, the making up of  people, which happened earlier in the day,  was the best part for me … And that’s when most of my pictures were taken.

Scroll down to see the final versions, out and about in the night. 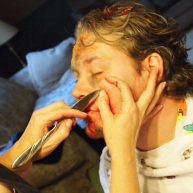 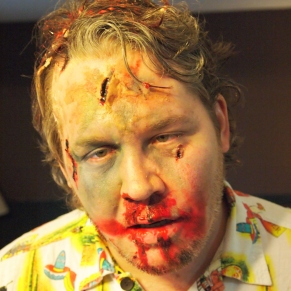 Zombie #1 requested bloody and gross. We mixed up a bowl of corn flour and water – then daubed on some blood and fresh scab to simulate brain matter. Turned out pretty good I think. The best part of this makeup, for me, came after he complained about a piece of it falling into his shirt and getting caught in his chest hair.

ME: You have chest hair? Let me see.
ZOMBIE #1: (opens several buttons)
ME: (squeals) Oooh! Lots of chest hair! Can we smoosh brain matter on your chest? We’ll spray it in with hairspray.
ZOMBIE #1: Yeah! That’s a great idea!

He thought the repeated hairspray applications were really cold. Later, he may have regretted his consent, because he had to pull his shirt away from the sticky mess that coated his chest several times. I think he lost some chest hair. But it looked great.

Zombie #2 said she’d be happy with a less disgusting look. Her road rash cheek, bleeding ear and broken nose turned out fine, but there was something missing. She decided to mess up her hair (a lot) which helped. When I suggested she gather a handful of leaves and dead grass and spray that into her rats-nested hair, the makeup really came together. 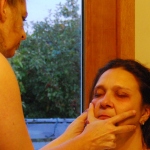 Zombies #3 & #4: (fewer photos were taken with these two makeups)

Zombie #3 wanted to be an Amish zombie with no blood. Had he been open to it, I would have done a simple throat slit, just to give a pop of color to the overall look.  Working with his bone structure was an absolute joy – he’s made to have shadows and hollows emphasized. I asked zombie #2 to do the right side of his face while I started on zombie #4.

Zombie #4 was open to anything. I did her up last year with lots of peeling face gashes.

I wanted to do something different this year. We gave her a simple bleeding head wound at the part of her hair, a bitten cheek, and tears of blood. You’ll notice all the blood on her is directional – no splattering, but rather dripping.

I sort of became fascinated with her eyes, as you’ll see in the following pictures. Hers was a subtle makeup, and I’m not sure that she wouldn’t have been happier with something more visceral. But I loved it.

Out with the zombies: 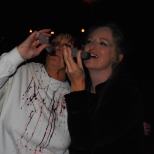 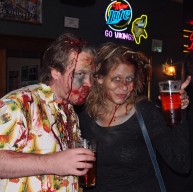 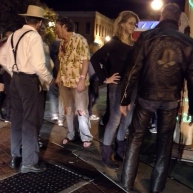 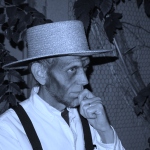 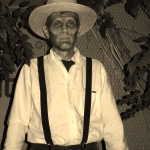 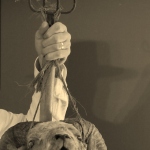 We didn’t see as many fantastic make-ups this year as we did last year. Of course, I was also more engaged in the party atmosphere this year too – I may have been too busy playing with my friends to notice. I did chase down a couple of great faces, though:  a guy with missing eyes who had done a nice job of blending the appliance, and a fabulous burn victim.

On Thursday, I’ll be sharing some links to good makeups I’ve seen around the web, and I plan to post a video of me doing a zombie makeup on myself, so check back if you’re looking for some tips and tricks.