“I assure you, there’s nothing to see here right now.” 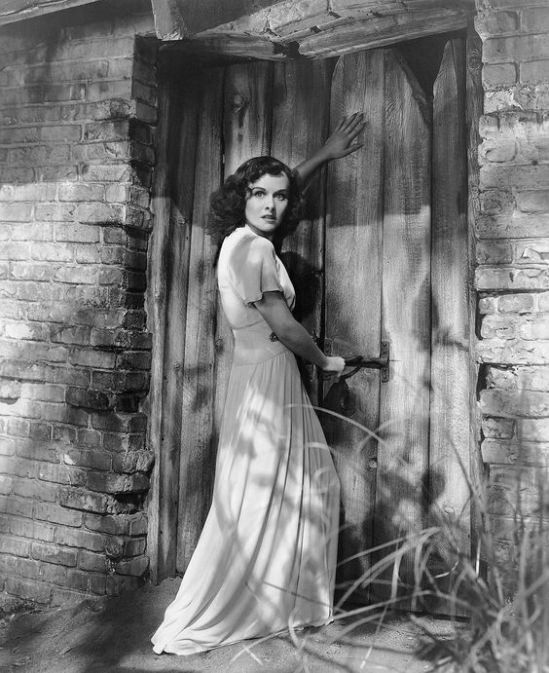 Last Monday’s poll tells me that you folks would prefer to read weekly posts from The Paranormalist on Fridays.

It shall be done.

As I write this, Ogre is across the room, watching The Texas Chainsaw Massacre … for the very first time. I’ve opted to stay nearby to see his reaction, but I know the movie well enough that I can be over here, tapping away at the keyboard, while I observe. In an hour or so, we’ll be tuning in to the season premiere of Better Call Saul. Until then, I’d like to fill you in on what’s going on around here.

If you follow my Facebook page, you probably already know that I’m dealing with some medical issues and preparing to undergo a fairly significant surgery ( to be performed by itty-bitty robots!)  …  which will be followed by a few weeks of some pretty strict recovery time. (I’m choosing not to go into detail on this, but do know that it’s nothing life-threatening.)

BTW, I share interesting links and other snippets DAILY at the Facebook page, if you haven’t liked my page, you’re missing out on things like paranormal-themed LOLs, Nuclear Week, and Weird Wikipedia Wednesdays.

I only mention the health issues as an explanation for how quiet life has been lately. I’m not having many adventures, paranormal or otherwise. What I am doing is a lot of fiction writing and editing. When I’m not working or sleeping, we’ve been watching movies and TV. Lacking more exciting topics, the best I can do right now is to share some of my entertainment finds (and my opinion about them) in a mini-version of a former feature at The Paranormalist: 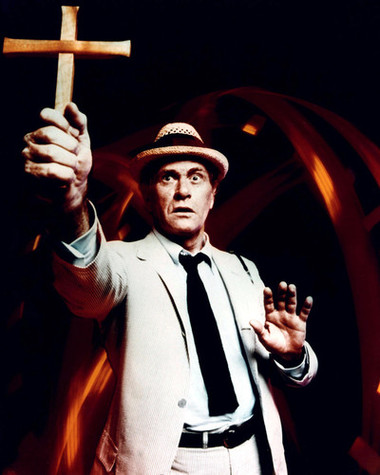 At The Paranormalist Facebook page, I already mentioned that Kolchak: The Night Stalker is about halfway through its entire run on MeTV. It’s airing on Saturday nights (but technically on Sundays at 1 am eastern time.) The first episode I tuned into — episode 10, The Energy Eater — was nearly unwatchable, but I still have hope that my fond memories of the series will be vindicated by future episodes. (Check the availability of MeTV to you here.)

Another blast from the past has been more than watchable. The History Channel has rebooted the series In Search of. In this incarnation Zachary Quinto — the most recent actor to play Spock — takes over for Leonard Nimoy. New episodes air on Friday nights at 10/9C. I’ve caught the 2nd and 3rd episodes, and have been impressed. It lacks that forbidding creepiness I remember from my childhood, but it makes up for that by being more scientifically rigorous. (Though “rigorous” may be too strong of a word to use here.)  And I have to admit that Zach is pretty charming, even though I don’t love him as Spock.

Over at Hulu, Stephen King continues to reign supreme with the new series, Castle Rock.

(Yes, we finally caved and got a subscription to Hulu … mostly because of The Handmaid’s Tale and King’s 11/22/63.)

I’ve seen the first two episodes and I’m intrigued. The greatest fun for me, so far, has been in noticing the dozens of Easter-egg like references to other Castle Rock stories that litter this new series. It’s good to see Sissy Spacek in a role here (Though she is definitely not Carrie.) I’m not entirely sure I’m thrilled with the way Sheriff Pangborn has aged, but I’ll hang in there to see where we’re going (and how he got to where he is.) The acting here is top-notch, the familiar/not familiar setting is a treat for the Stephen King fan, and the story, as it begins to unfold, shows promise.

With that, I’ll draw this week’s post to a close. (Time to watch Better Call Saul.) Oh — In case you were wondering, Ogre’s verdict on The Texas Chainsaw Massacre is that it’s just sad. I can’t say I disagree.

One more thing, before I go:

This afternoon, I found myself trying to remember why I decided to do my weekly check-in posts on Mondays. I came up completely blank. Without any compelling reason to post on Mondays rather than another day, it occurs to me that I should just ask YOU what you want. (Besides, I haven’t used the poll function in forever.) So: