2015 UPDATE: The 2nd Annual Halloween Photo Hunt is up and running HERE.

A few weeks ago, I developed a photographic scavenger hunt intended for smaller, slightly less “social” social groups. (I admit, I had selfish reasons. My little nuclear family is made up of introverts. When it comes to public outings, none of us want to beg actual items from strangers.)

We got a chance to give the game a full on test run last Friday. We played parents v. kids, in two teams of two. It was chilly, so we limited the game to two hours.

We had a blast. I’d play again in a heartbeat.

While the simple items from the scavenger hunt list are still on display, have a go at it yourself. I’ll bet you can come up with even more creative shots and poses than we did. 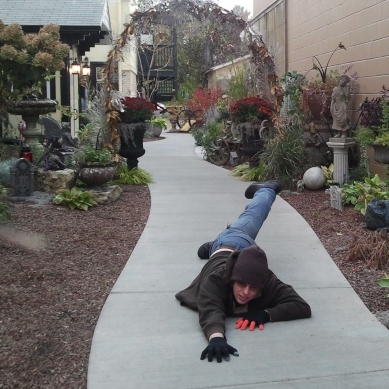 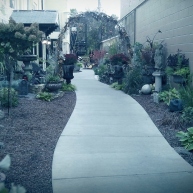 And here’s a video collage of the whole thing.