I didn’t know what I was going to post about today, but then a friend called and asked if I wanted to go to the cemetery.

This is not an unusal occurrence in my world.

He picked me up, armed with coffee, at about eleven. He’d already done some research, consulted with the staff at an art supply store, and obtained the required materials. He had been advised to start with these: 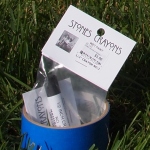 We set off with the intention of doing eight rubbings from his father’s gravestone – one for himself and one each for his siblings. 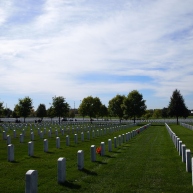 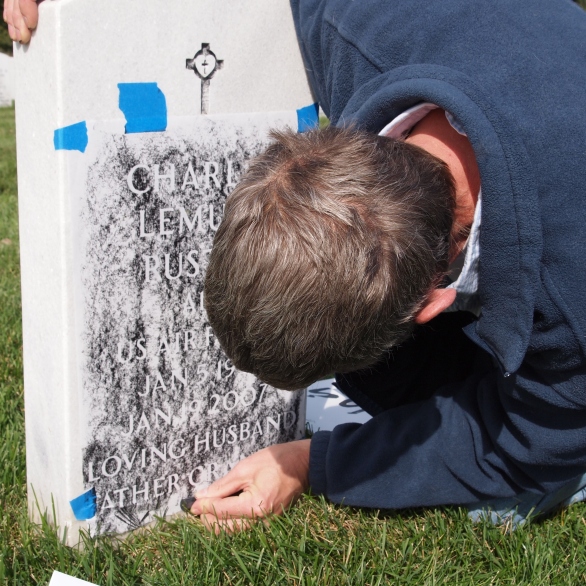 We managed to get four done, before our arms gave out. Because neither of us had actually done this before, we ended up experimenting a fair bit. In the end we decided that we both liked the look of layered colors. (Thus they required several coats of wax, most applied with significant pressure.)

I’ve really got to start going to the gym again.

Once we’d worn ourselves out, we went to THREE different bakeries, then to a diner for lunch. The biscuits and gravy were nearly southern, they were so good. Stuffed full and laden with three loaves of bread, I returned home. 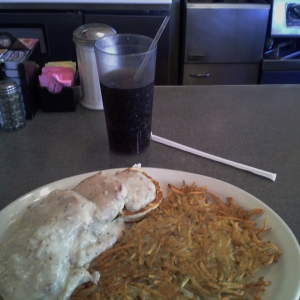 Then I had to drop my 17 year old off at a bar, so he could experience an hour in an environment that was uncomfortable for him. (Anthropology class has weird assignments.)

And that has been my day so far.

Now I plan to turn the amazing baguette I got at one of the bakeries into some garlic cheese bread.

If you’re looking for more graveyard-centric thoughts, you might want to check out my post: Graveyards, churchyards and cemeteries: spending an afternoon with the dead.

If you’re suddenly taken with the idea of doing some gravestone rubbings of your own, you should read Some Gravestone Rubbing Do’s and Don’ts.